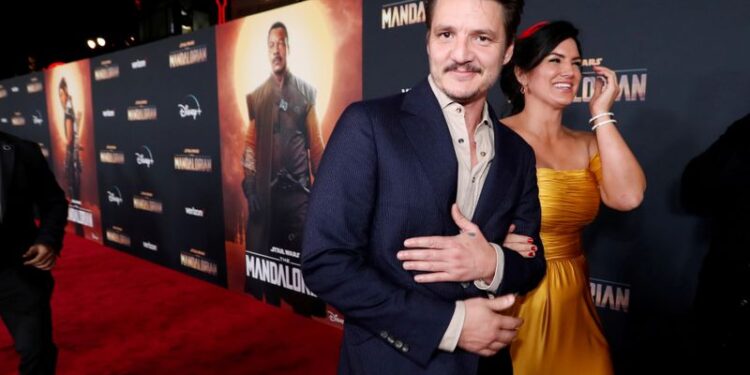 FILE PHOTO: Cast members Pascal and Carano attend the premiere for the television series "The Mandalorian" in Los Angeles

Surprisingly strong interest from adults who do not have kids at home has helped increase subscriptions to Walt Disney Co’s Disney+ streaming service beyond initial projections, Chief Executive Bob Chapek said on Monday.

Disney+ debuted in November 2019 and growth has exceeded Wall Street expectations and Disney’s forecast. While Disney is known for family entertainment, Disney+ also features movies and TV shows from Marvel, “Star Wars” studio Lucasfilm and others.

As of Jan. 2, Disney+ had signed up 94.9 million customers worldwide. Half of those live in households without children, Chapek said, a higher proportion than expected.

“What we didn’t realize was the non-family appeal that a service like Disney+ would have,” Chapek said via online video to the Morgan Stanley Technology, Media and Telecommunications Conference.

“In fact, over 50% of our global marketplace don’t have kids,” he added. “When 50% of the people in Disney+ don’t have kids, you really have the opportunity now to think much more broadly about the nature of your content.”

The service has generated buzz for current Marvel show “WandaVision” and “Star Wars” series “The Mandalorian” featuring the character known as Baby Yoda.

Chapek, who became Disney CEO a year ago, refocused Disney’s media and entertainment businesses to make streaming the priority as customers gravitate to options such as Netflix Inc.

In December, Disney raised initial projections and said it expected to attract as many as 350 million global subscribers across all of its streaming services, which include Hulu and ESPN+, by the end of fiscal 2024. 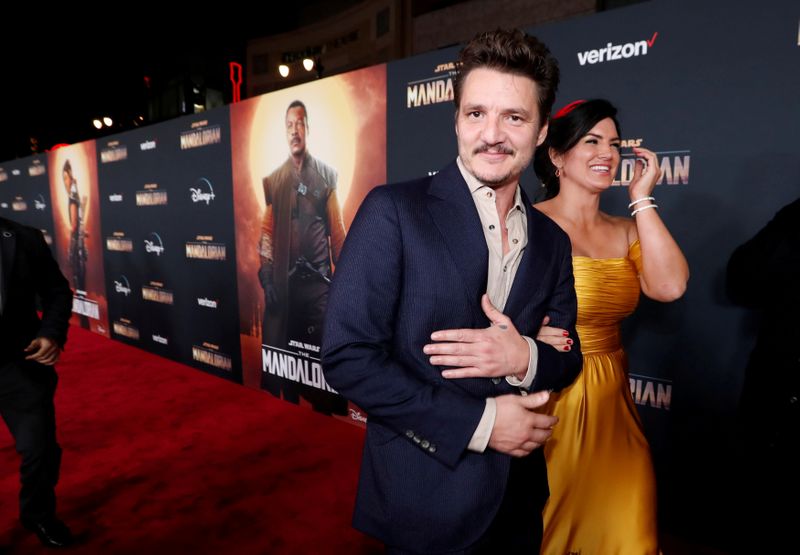 An ancient monastery in Iraq is a symbol of Christian survival