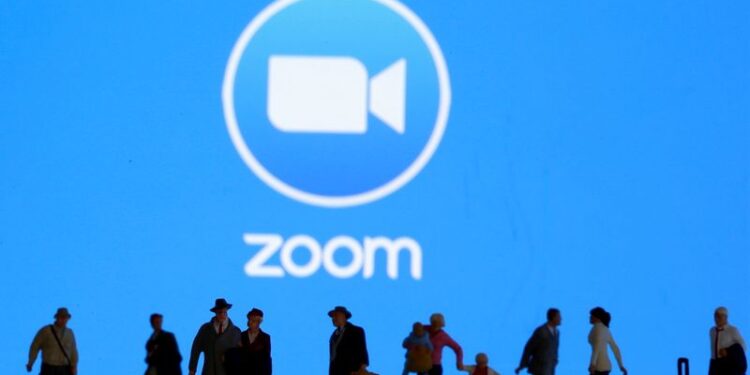 When the COVID-19 pandemic hit, Zoom was a relative upstart founded by a former Cisco executive that had gone public on a promise to make video conferencing software easier to use.

However, businesses around the globe took to the company’s video conferencing services during the virus outbreak. Zoom has since seen a meteoric rise over the last year, with investors keen on knowing if the firm can maintain this level of growth.

Eric Yuan, founder and chief executive officer of Zoom, said the firm was “well positioned for strong growth” in the coming year.

The company forecast current-quarter revenue between $900 million and $905 million, compared with estimates of $829.2 million, according to IBES Refinitiv data.

Zoom has seen its user numbers surge in the past year, while its shares more than quadrupled during the same period. The platform said it has 1,644 customers contributing more than $100,000 in trailing 12 months revenue, more than double from a year earlier.

The company reported quarterly revenue of $882.5 million, compared with estimates of $811.8 million. On an adjusted basis, Zoom earned $1.22 per share, beating estimates of 79 cents per share. 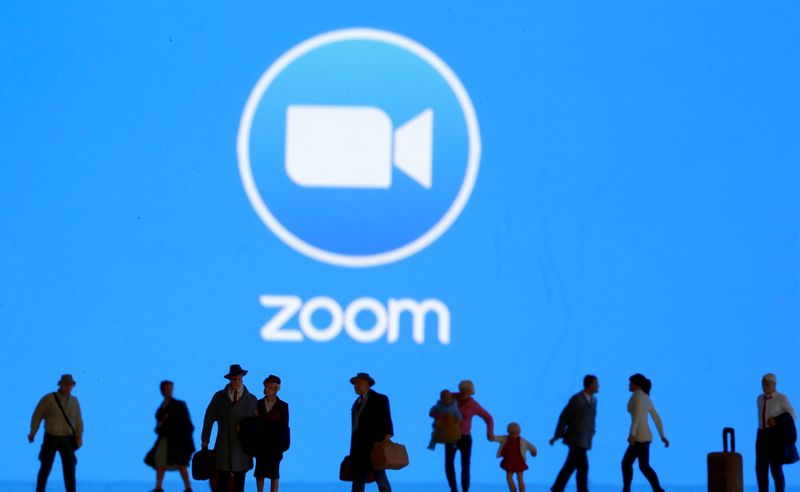 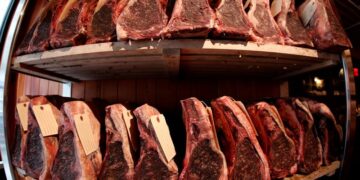