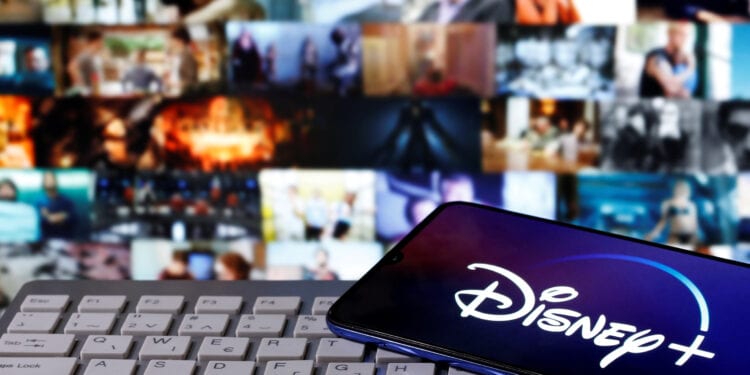 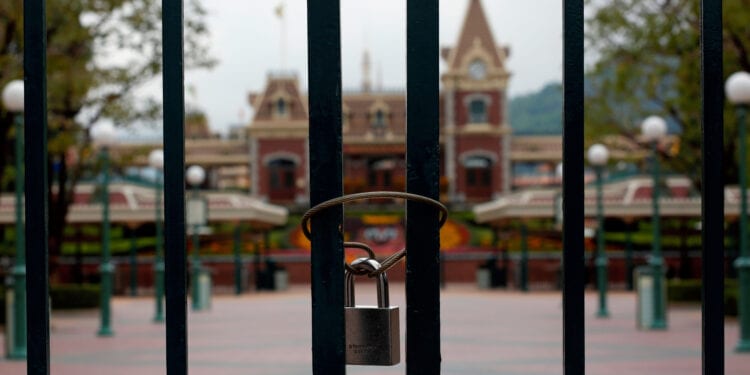 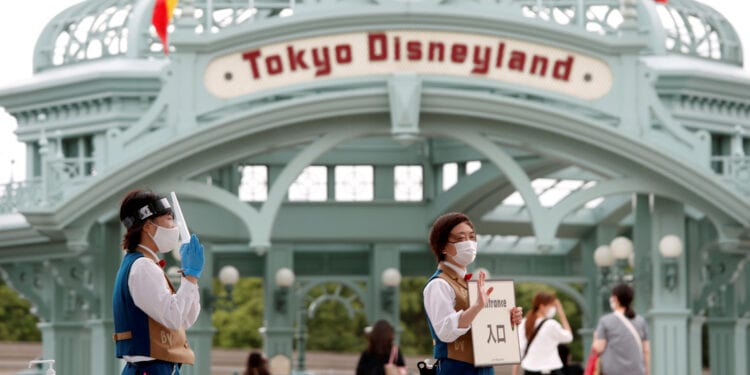 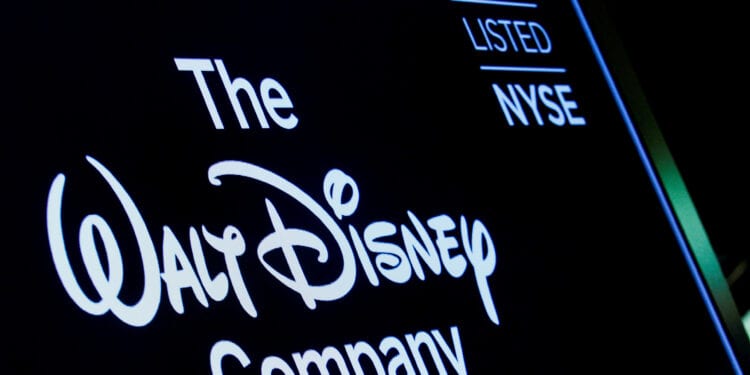 0
SHARES
41
VIEWS
Share on FacebookShare on TwitterShare on LINE

Walt Disney Co swung to a surprise profit as “The Mandalorian” and “Soul” helped the company top Wall Street expectations, offsetting the hit to theme park operations and movie releases from the coronavirus pandemic.

The hit “Star Wars” inspired TV series and animated feature lured millions more new paying subscribers to the Disney+ streaming service, which is positioning to be a credible threat to the dominance of Netflix Inc in the streaming video wars.

The Disney+ streaming service had reached 94.9 million subscribers as of Jan. 2, the company said, up from 86.8 million in early December. Including Hulu and ESPN+, Disney’s paid streaming membership topped 146 million.

The company posted earnings of 32 cents per share for October through December. Wall Street had expected a loss of 41 cents per share, according to the average forecast of analysts surveyed by Refinitiv.

Quarterly revenue fell to $16.25 billion from $20.88 billion a year earlier, but was still above analysts’ average estimate of about $15.93 billion, according to IBES data from Refinitiv.

As the coronavirus pandemic drags on, Disney’s theme parks in California, Hong Kong and Paris remain closed and others have limited attendance to allow for social distancing. The movie studio has delayed several major releases as many theaters remain shut.

Disney restructured its media operations in October to focus them around streaming.

“Disney+ has been a massive success and is a testament to Disney’s brand equity and expertise in storytelling,” eMarketer analyst Eric Haggstrom said. “This has been one of the most successful consumer product launches in recent memory.”

The new media and entertainment distribution unit, which includes streaming, the movie studio and traditional TV networks, reported operating income of $1.5 billion, a 2% decline from a year earlier.

The closures and reduced operations cost about $2.6 billion, Disney estimated.

Looking ahead, the company said it expected costs to comply with government regulations and to implement safety measures at parks and in TV and film production to reach $1 billion in fiscal 2021.