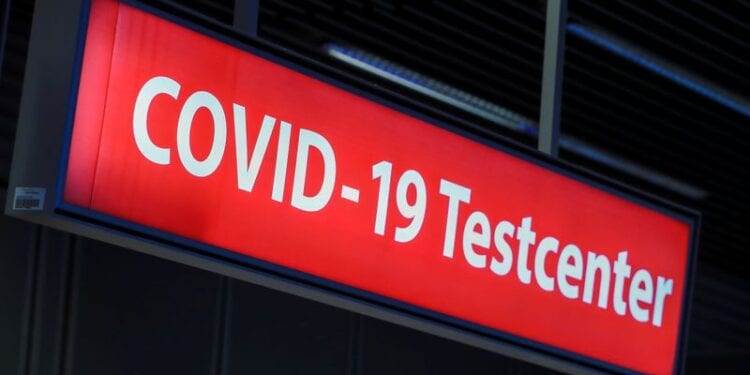 (Reuters) – Here’s what you need to know about the coronavirus right now:

A single dose of Pfizer and BioNtech’s COVID-19 vaccine cuts the number of asymptomatic infections and could significantly reduce the risk of transmission of the virus, results of a British study found.

Researchers analysed results from thousands of tests carried out each week as part of hospital screenings of healthcare staff.

“Our findings show a dramatic reduction in the rate of positive screening tests among asymptomatic healthcare workers after a single dose of the Pfizer-BioNTech vaccine,” said Nick Jones, an infectious diseases specialist at Cambridge University Hospital, who co-led the study.

Half of Israel’s population has received one vaccine dose

Israel has administered at least one COVID-19 vaccine shot to 50% of its population, while 35% have received the full two-dose course, Health Minister Yuli Edelstein said on Friday.

Israel counts East Jerusalem Palestinians, who have been included in the vaccine campaign that began on Dec. 19, as part of the 9.3 million population. Palestinians in the occupied West Bank and the Gaza Strip are not part of the Israeli campaign.

Mayor Bill de Blasio’s chief medical adviser on Thursday played down the results of two studies suggesting that a new coronavirus variant found in New York City in November will be more resistant to vaccines now being administered.

Dr. Jay Varma said it was premature to infer from laboratory results how effective the vaccines would be on the variant, echoing concerns of other scientists who questioned why preliminary studies are given to the media ahead of academics.

“We really don’t know enough about human immunity to draw those direct conclusions,” Varma said at a briefing along with the mayor. “That’s why we do clinical trials. That’s where we collect data continuously.”

France should impose a new national lockdown given the increase in COVID-19 cases and the longer it waits, the higher the death toll will be, the head of the emergencies unit at a Paris hospital said on Friday.

The government said on Thursday that a new lockdown was not on the agenda and it would see next week if local weekend lockdowns would be needed in 20 areas considered very worrying, including Paris and the surrounding region.

“I do not understand what we are waiting for,” Philippe Juvin from the Georges Pompidou European Hospital in the capital told BFM TV, adding that the situation at hospitals in the Paris area was very tense.

Britain’s 94-year-old Queen Elizabeth, who last month had her first vaccination dose, has encouraged the public to follow suit, saying it did not hurt and those who were wary should think of others.

The monarch and her 99-year-old husband Prince Philip received their shots from a household doctor at Windsor Castle, with their age putting them in the priority group for England’s vaccine rollout.

“Once you’ve had a vaccine you have a feeling of, you know, you’re protected which I think is very important and as far as I could make out it was quite harmless,” the queen said in a video call with health officials. 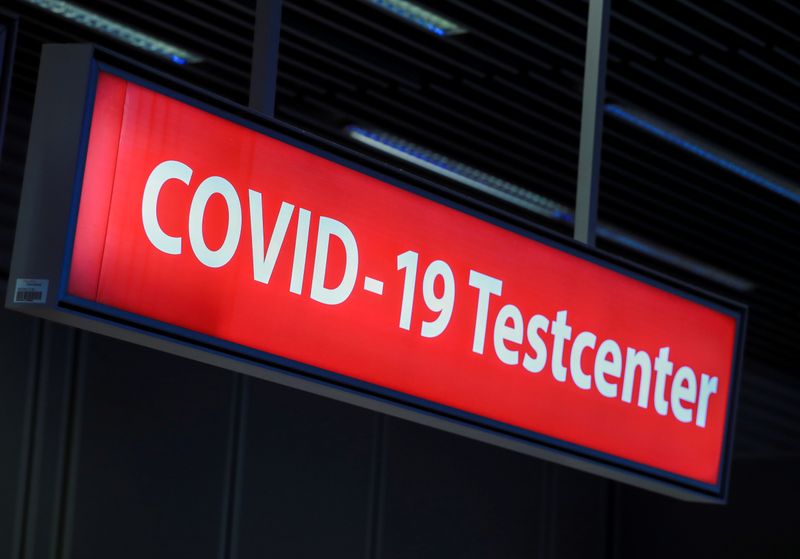 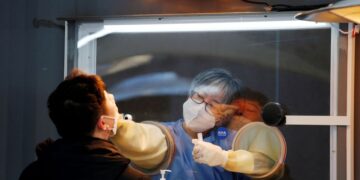 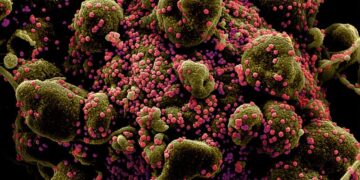 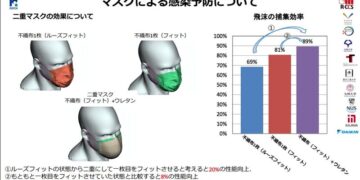 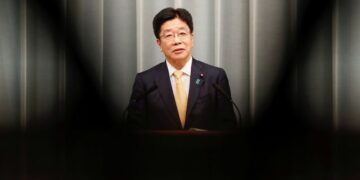