On his birthday, Japanese Emperor hopes for bright future amid pandemic 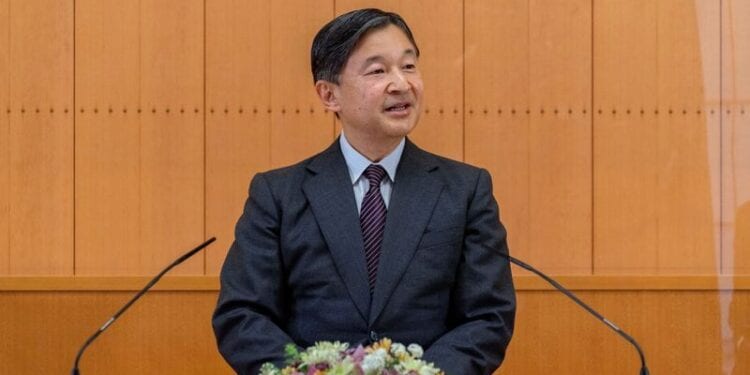 Emperor Naruhito said he was anticipating a “bright future” as Japan began its coronavirus inoculation programme, during an address to mark his 61st birthday on Tuesday.

Celebrations to mark the Emperor’s birthday have been muted this year because of the pandemic.

“Fortunately, the number of new infections appears to be declining nationwide. Furthermore, coronavirus vaccinations have started,” Naruhito said, speaking to reporters at the imperial palace from behind a large transparent partition.

“I look forward to a bright future ahead, as our people overcome the coronavirus crisis by sharing the pain and helping each other, ” Naruhito said.

Japan’s COVID-19 vaccination started this month, but one of the world’s most rapidly ageing societies faces challenges with the programme.

There will be limited supplies of vaccine doses for the first months of the rollout and shots for the elderly will be distributed gradually, the inoculation chief said on Monday.

On the Emperor’s birthday, visitors usually come to the imperial palace to offer good wishes and sign a guestbook — a practice that dates back to 1948. The Emperor also appears on a palace balcony with other members of the imperial family to speak to visitors.

Those events were cancelled this year. Naruhito’s new year public appearance last month was also replaced by a video message.

Naruhito, the grandson of Emperor Hirohito in whose name Imperial troops fought World War Two, is Japan’s first monarch born after the war. He ascended the throne in 2019 after his father, Akihito, abdicated. 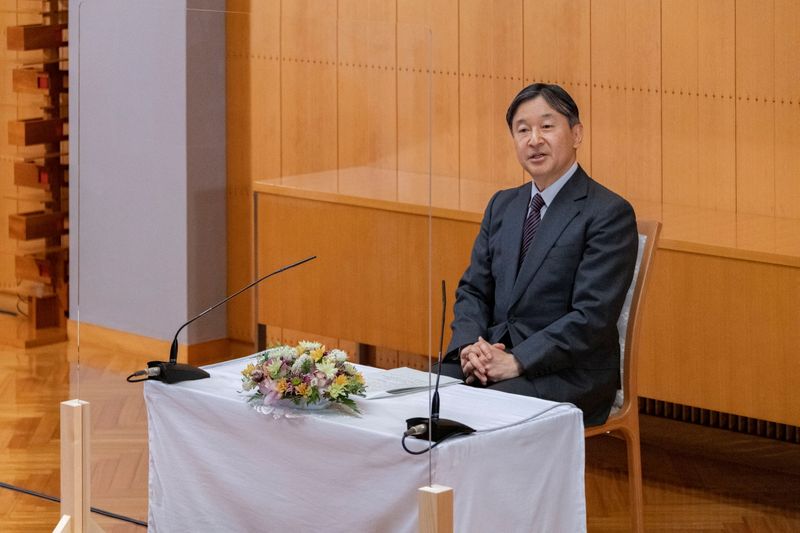 Learning in a pandemic: An online education executive shares tips