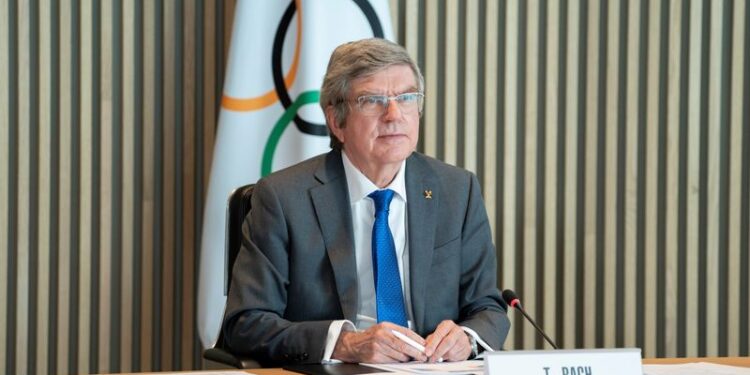 Brisbane took a major step towards being named 2032 Olympic hosts after the International Olympic Committee said on Wednesday that the Australian city had been picked as the preferred partner to start talks for the Games.

IOC President Thomas Bach said the IOC had approved a recommendation of the commission in charge of future hosts.

“This commission recommended to the IOC executive board to enter into a targeted dialogue with Brisbane 2032. The Executive Board has unanimously approved this recommendation,” Bach told a virtual news conference.

Several cities and countries had publicly expressed an interest in the 2032 Games including Brisbane, Indonesia, Budapest, China, Doha and Germany’s Ruhr valley among others.

Australian Olympic Committee boss John Coates, also a vice president of the IOC, said the other candidate cities had been “parked for a future Games” by the IOC.

“It was a very mature decision by the IOC,” Coates told reporters in Brisbane on Thursday.

“To take a decision when you’ve still got a few other cities there and say we’re going into targeted dialogue with one preferred city was a big call by them and that’s where they ended up.

“It’s a significant recognition of the way we’ve worked together, the three levels of government, the Paralympic Committee and the Australian Olympic Committee in presenting this bid together.”

Brisbane earned bonus points for its high percentage of existing venues, a good masterplan, experience in organising major events and its favourable weather among other things.

The state of Queensland hosted the 2018 Commonwealth Games.

The IOC has overhauled its bidding rules in 2019 to reduce costs and make the process easier for cities. There are no official candidate cities campaigning ahead of the vote as has been the case in the past.

Instead the IOC puts the preferred host to the vote at its session following another review by the commission.

Kristin Kloster Aasen, who heads the Future Host Commission, said it was not yet clear when the IOC vote would be held, as it all depended on the targeted dialogue with Brisbane which would start right away.

“They are a very advanced project, a number of criteria that sit very well with us. It has been moulded for a number of years, good legacy plans, good venue plan,” she said.

“There are many, many things that made us put this forward,” she added.

Coates said Australia hoped to conclude its work on the bid by early May and the vote could come in Tokyo, where the IOC have a meeting before the July 23-Aug. 8 Olympics in the Japanese capital.

Australia hosted the Olympics in Sydney in 2000 and Melbourne in 1956. 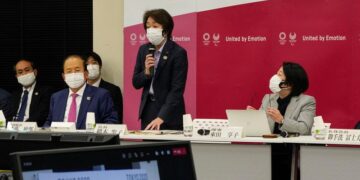 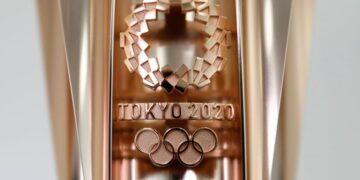 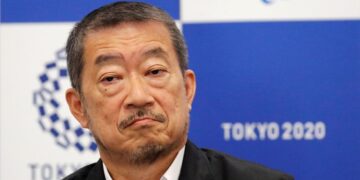 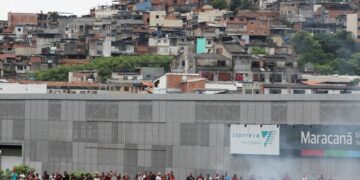