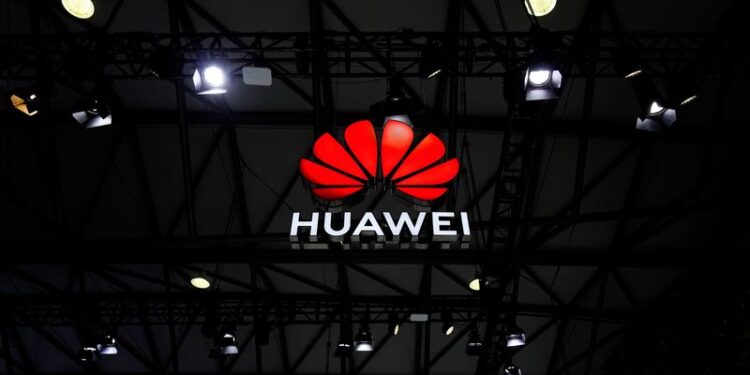 0
SHARES
31
VIEWS
Share on FacebookShare on TwitterShare on LINE

BRASILIA (Reuters) – Brazil’s telecoms regulator Anatel has approved rules for a spectrum auction for fifth-generation networks this year without any curbs on China’s Huawei Technologies Co as an equipment supplier.

Telecom companies will also be required to build stand-alone networks with the latest versions of 5G technology to be operating in state capital cities by July 30 next year, which will involve heavier investments that they had wanted.

Right-wing Brazilian President Jair Bolsonaro last year criticized the Chinese company and was under pressure from the Trump Administration to ban Huawei from the country’s fifth-generation technology market on security concerns.

Brazil’s telecom companies insisted on a free market, complaining that excluding Huawei would cost billions of dollars to replace the Chinese company’s equipment that supplies 50% of the current 3G and 4G networks.

Rules for the auction expected in June require telecoms to provide broadband connectivity across the vast Amazon region, largely using optic fiber cables laid in rivers, as well as in northeastern Brazil. They also must cover all federal highways.

“Anatel found a good balance between obligations for the companies and the collection of operating rights payments,” said Andre Gildin, a telecoms expert at RKKG Consulting.

He said companies that have already built up infrastructure based on existing 4G technology, such as Telefonica Brasil SA and Claro, owned by Mexico’s America Movil, will have higher capital expenditure outlays because they have to change the core of their networks.

The third of the major cellphone companies, TIM Participações SA, which is controlled by Telecom Italia SpA, had not advanced so far into updated technology and favored the stand-alone rule, Gildin said.

Anatel President Leonardo de Morais estimated the spectrum auction will generate 80 billion reais ($14.3 billion) in investments over the next 20 years. The telecoms would need about 7.6 billion reais in investments, including building a secure network for the federal government, which is expected to exclude equipment from Huawei.

Industry representatives said Huawei, the world’s biggest telecoms equipment maker, could not be excluded from Brazil’s 5G market because, aside from the cost, it would set the country back three to four years in technology.

Telefonica Brasil and Claro had been pressing for a 5-year transition to migrate to the more advanced stand-alone networks.

The auction rules must be approved by Brazil’s Federal Audit Court, where the telecoms hope the government’s onerous conditions can be changed. 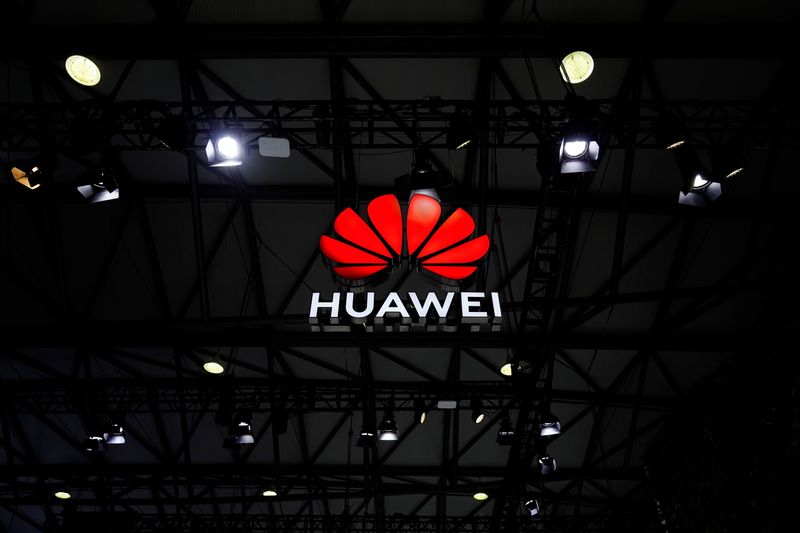 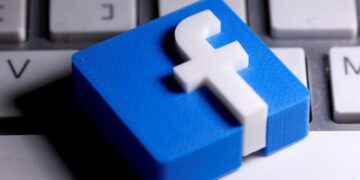