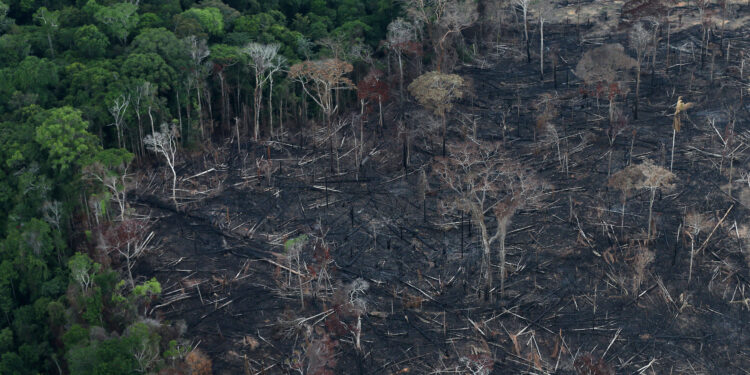 Deforestation in the Amazon, the world’s largest rainforest, rose by 17% last year, with wildfires, beef production and logging causing forested areas roughly the size of El Salvador to disappear, according to new data published on Wednesday.

The loss of primary forest – the clearing of old-growth, intact forest for the first time – hit its third-highest annual total on record since 2000, reaching 2.3 million hectares (5.6 million acres) in the nine countries spanned by the Amazon.

“2020, the year dominated by COVID-19, turned out to be quite dire for the Amazon,” said Matt Finer, who leads an Amazon satellite monitoring project called MAAP for U.S.-based Amazon Conservation, a nonprofit that issued a report containing the data.

After Brazil, the countries with the highest primary Amazon forest loss in 2020 were Bolivia, Peru and Colombia – which suffered its second-highest loss on record – followed by Venezuela and Ecuador, according to the report based on analysis of the data produced by the University of Maryland.

“The primary cause of deforestation across the Amazon appears to be agriculture and cattle-related, ranging from larger-scale operations in Brazil to the accumulation of smaller-scale clearings throughout the western Amazon,” Finer told the Thomson Reuters Foundation.

In Brazil, deforestation was largely driven by forest being converted into pasture for cattle, the report said.

Cutting down forests has major implications for global goals to curb climate change, as trees absorb about a third of the planet-warming carbon emissions produced worldwide.

The report noted that the biggest deforestation hotspots in the Amazon were found in southeast Bolivia where fires have raged through its drier Chiquitano and Chaco forests.

Many Bolivians use slash-and-burn tactics to clear land for cattle or soy production, and the fires they set can get out of control and escape into the forest in dry conditions.

In parts of the Peruvian Amazon, deforestation driven by illegal gold mining decreased in the past year “thanks to effective government action”, the report said.

But Peru still had the highest primary forest loss on record in its share of the Amazon, surpassing 190,000 hectares.

That was largely fuelled by the expansion of small-scale farming and the cattle pasture frontier, including on indigenous lands, the report said. 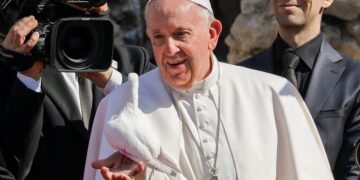