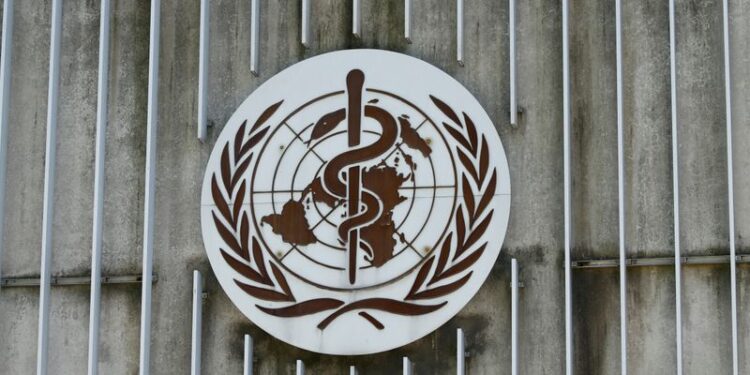 FILE PHOTO: A logo is pictured on the headquarters of the WHO in Geneva

OSLO (Reuters) – Some 329 nominations have been received for this year’s Nobel Peace Prize, likely reflecting the profusion of pressing human rights issues around the world, the secretary of the committee which awards the prize said on Monday.

“It is the third highest ever total number,” Norwegian Nobel Committee Secretary Olav Njoelstad told Reuters. The record was 376 candidates, reached in 2016.

Of this year’s total, some 234 are for individuals and 95 are for organisations.

“It reflects a lot of international interest in the Nobel Peace Prize,” he said. “It probably also reflects that there are a number of unsolved conflicts, wars and human rights problems around the world.”

The Norwegian Nobel Committee does not comment on who is nominated, but nominators, who range from members of parliaments worldwide to former winners, can choose to reveal their picks.

Russia’s Alexei Navalny, the World Health Organization and Sweden’s Greta Thunberg are among those nominated for this year’s award, according to a Reuters survey of Norwegian lawmakers whose nominations have won in recent years.

Reporters without Borders, the International Fact-Checking Network and the Committee to Protect Journalists are nominated too.

The five-strong committee held its first meeting on Friday, Njoelstad said. They will meet roughly once a month to discuss candidates before the 2021 laureate is announced in October. 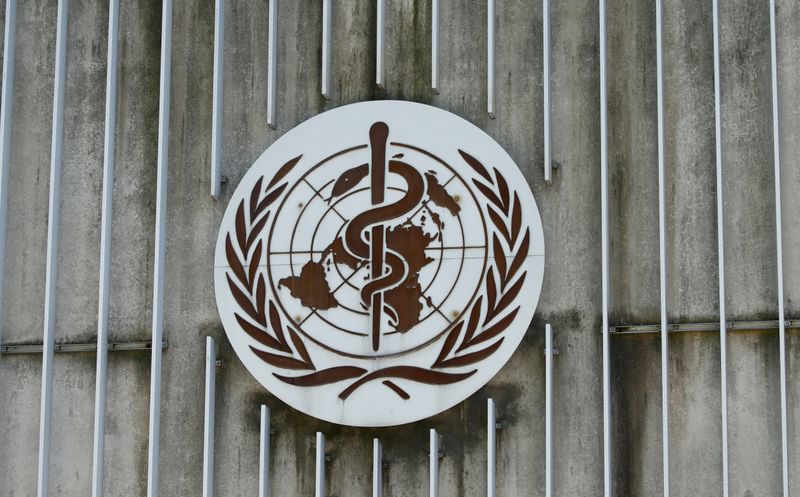 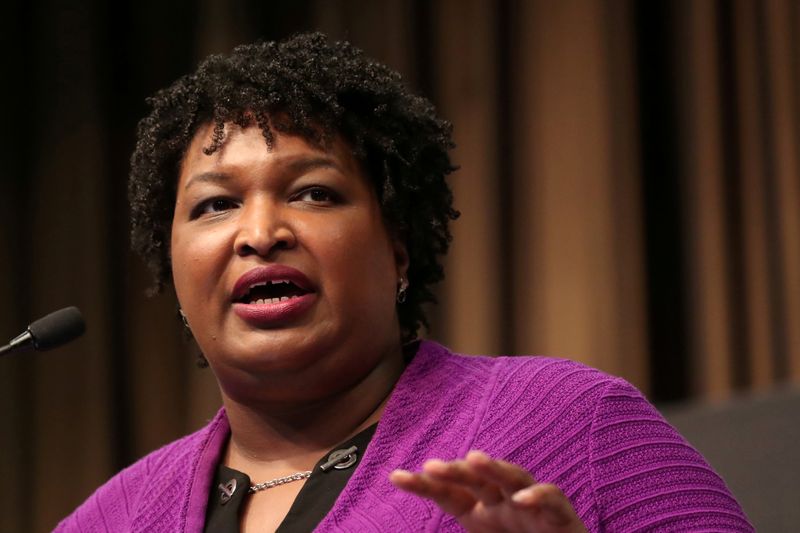 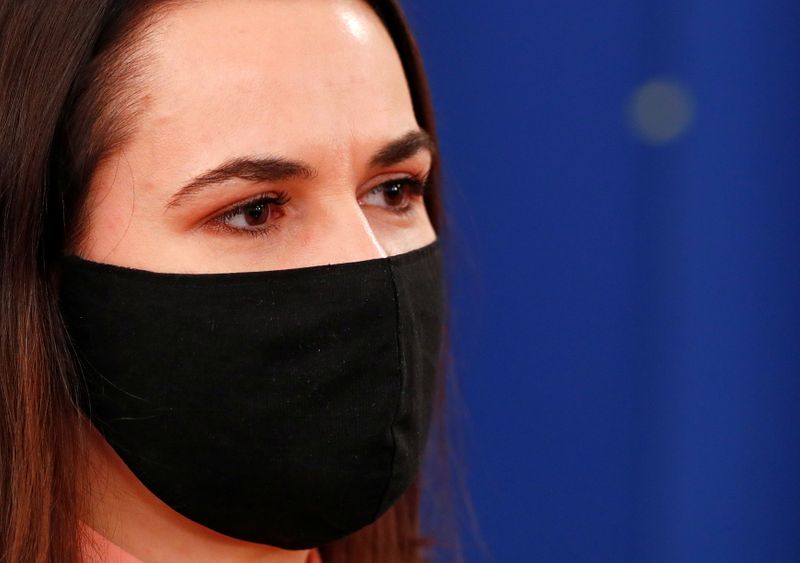 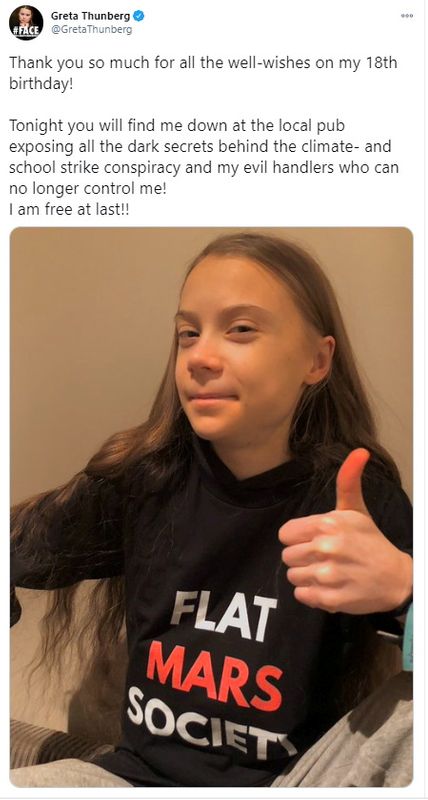